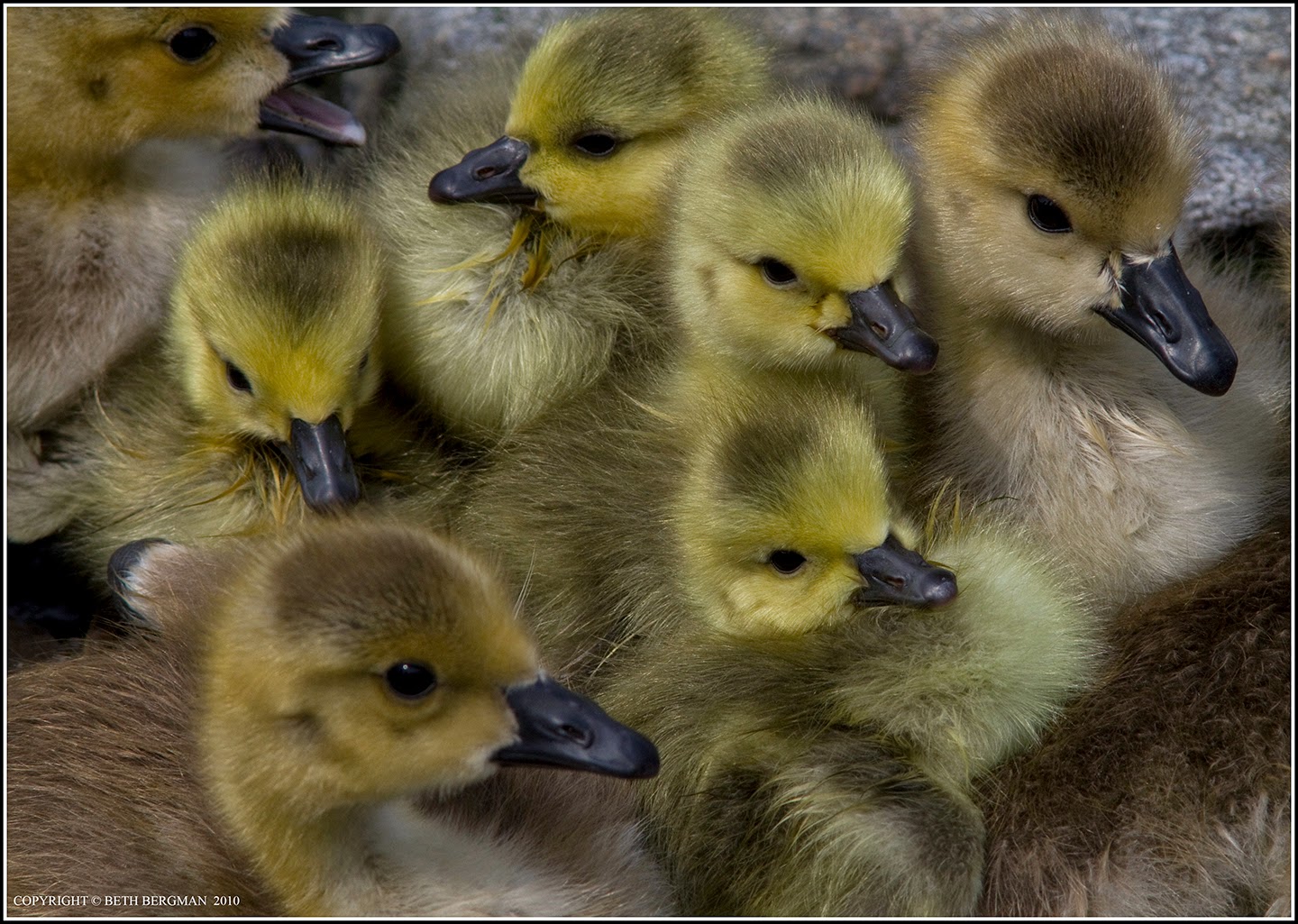 Goose down comforters are warm. Huddles are warm.  Oh, when will warm weather return? 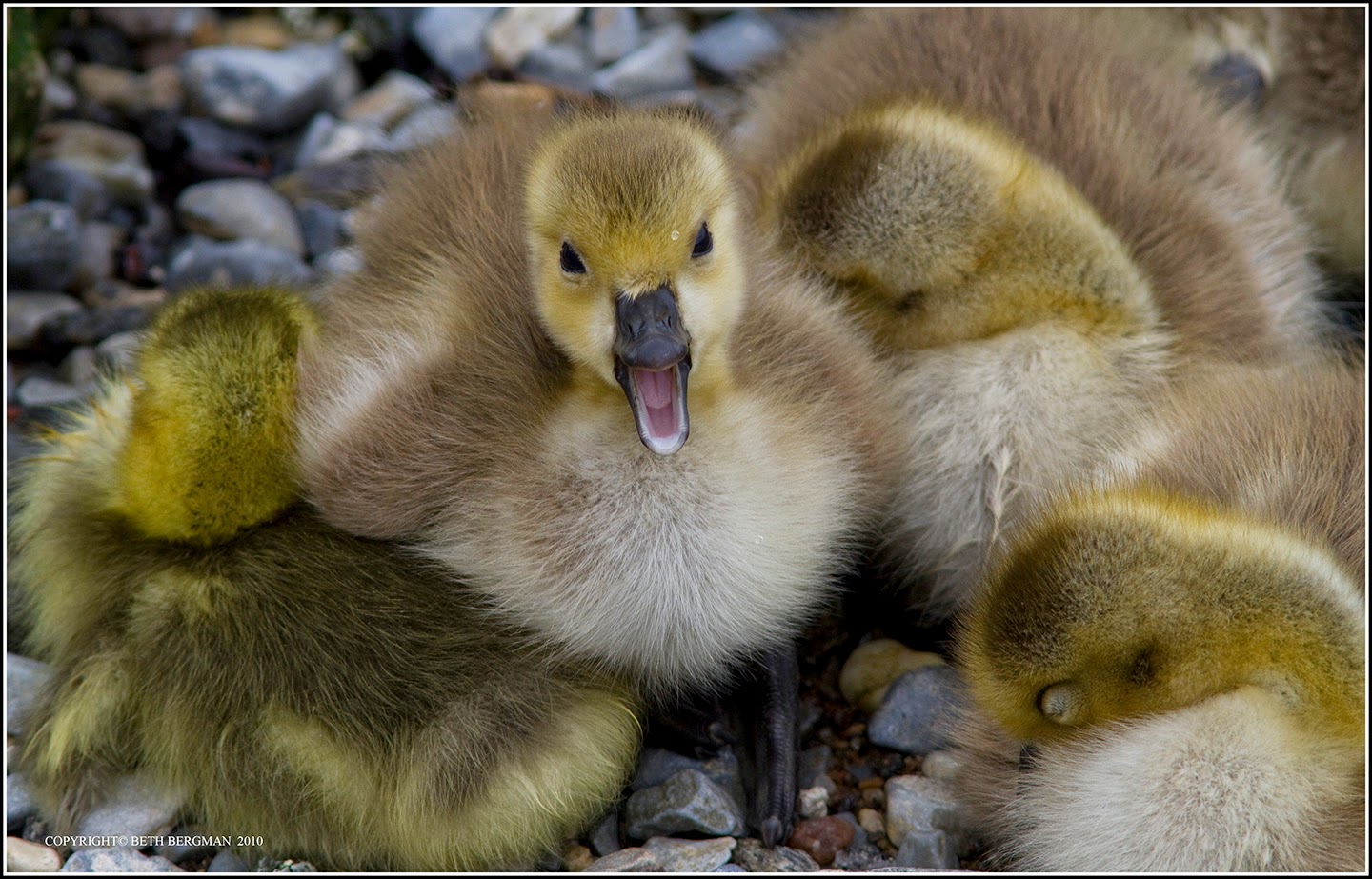 Posted by Beth Bergman at 8:16 AM No comments: 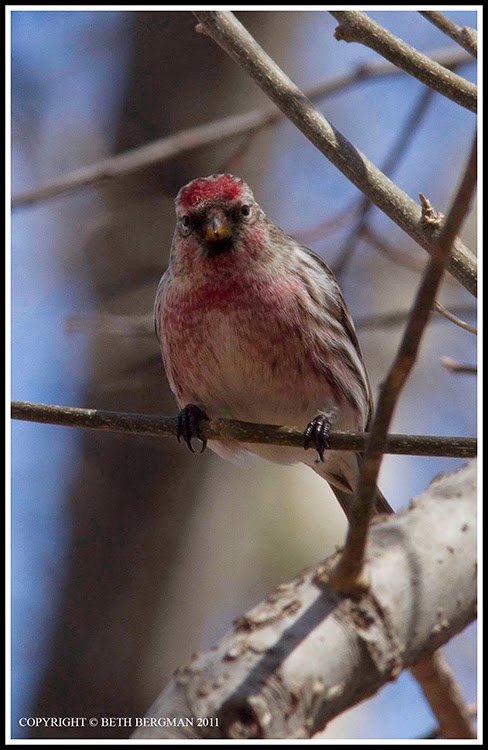 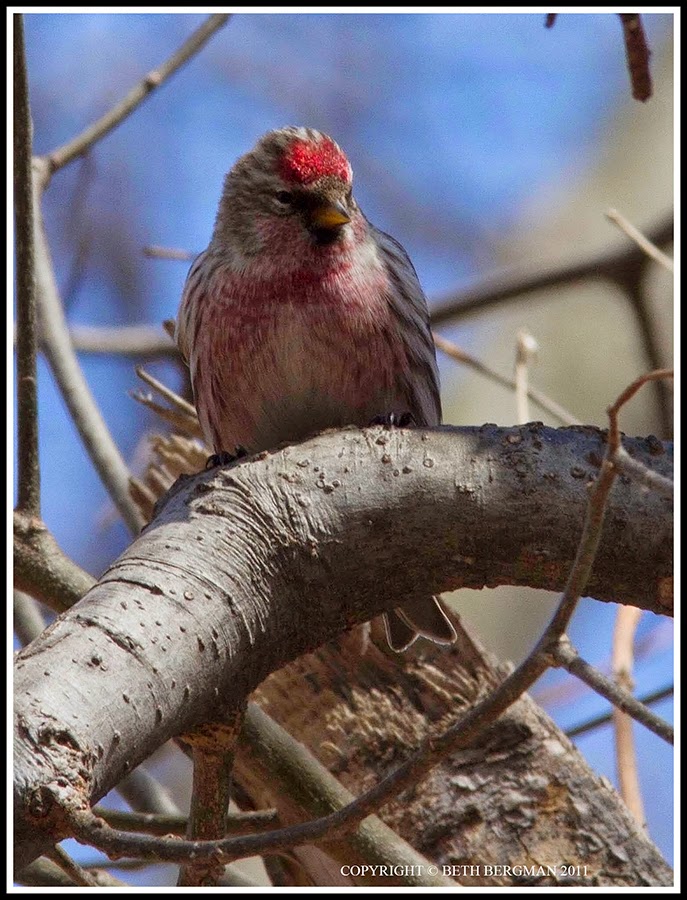 Posted by Beth Bergman at 8:25 AM No comments: 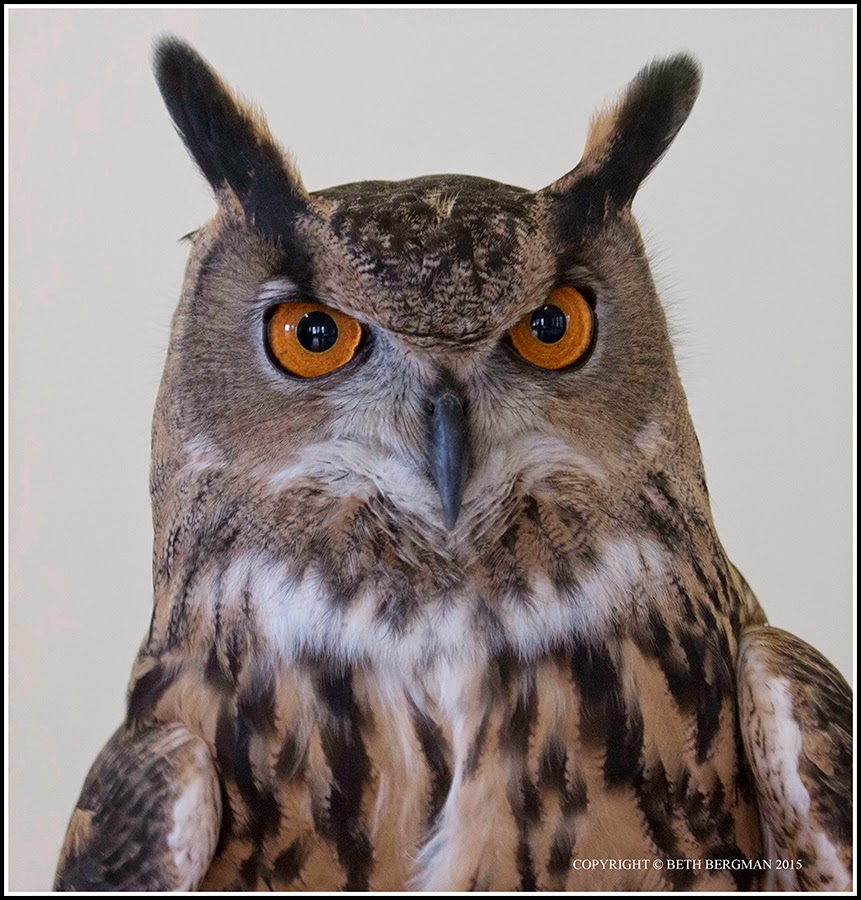 Posted by Beth Bergman at 6:27 AM No comments:

I've taken a long pause from photographing birds. It's no fun being out in the frigid air or slogging through snow/ice. However, that doesn't mean I have not seen activity. There are at least 16 mourning doves in the back garden. There are seeds on the ground and bushes for protection which is very good, because there are two young red tail hawks who tour this area for food. There are a couple of blue jays, a pair of cardinals, and two hearty robins who never left town.  Every once in a while the redbelly woodpecker works the trees in the center garden and the yellow bellied sapsucker works the trees on the 69th street driveway. I've even see the sapsucker at the base of the trees and on the ground looking for bits of food. No worry. Birds know how to survive.  On Amsterdam and Broadway the starlings, pigeons and sparrows know how to pick up any food that's been dropped, - pizza, spaghetti, chicken wings, bread, fruit cake,- found delights.  I saw one starling grab a frozen grape in front of Fairway. Normally it would have pecked at the grape, but it wasn't going to put that grape down because another starling would have grabbed it and since the grape was frozen solid it was stuck in its mouth. I watched that starling jump up and down until the grape slid down the hatch.  That was the first time I'd seen that maneuver. When the hawks come in for food the crows come screaming. Aggressive crows. If the crows are impossible the hawks head east along 69th street. Eventually it will warm up and it will be a pleasure to go out roaming.
_______________________________________________________
Posted by Beth Bergman at 8:46 AM No comments: