It isn't possible to push a button and pop onto Cedar Hill. To get there I pass by the lake and then go through the Rambles. This was a surprise, late season ducklings. 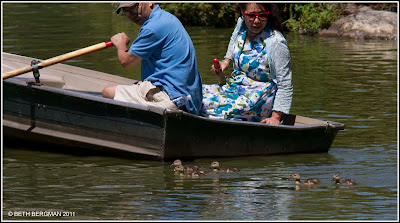 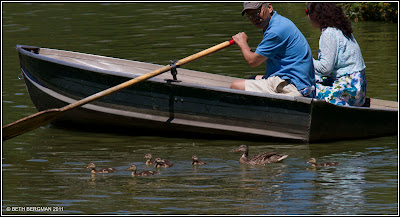 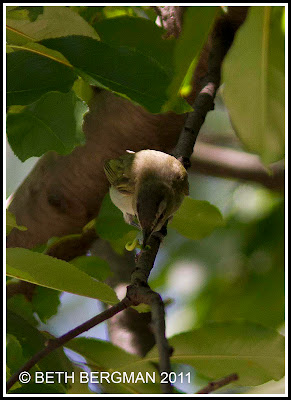 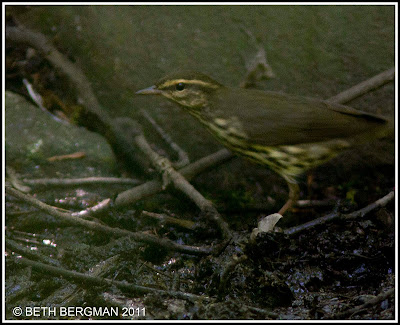 First hawk clue- the screamer. This is always the hawk with buff breast. 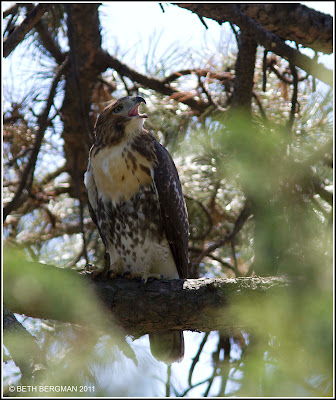 There has been concern for the sibling, very lethargic behavior since Sunday, lots of dozing during the day, not seen eating, low flight pattern. When you watch hawks long enough you see when there is a change in behavior. Changes can be due to poison in a system, injury, neurological problems, starvation. This hawk's behavior was definitely different. 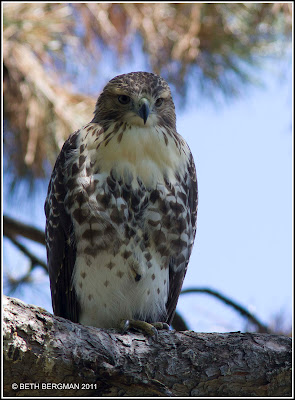 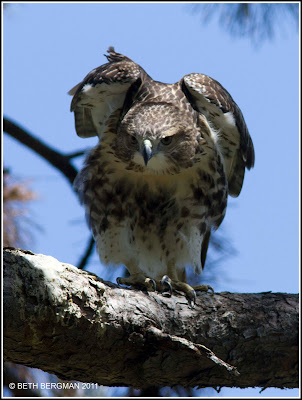 Finally it flew to the fir tree across the path, but the landing was a mess, a bobbled landing followed by a tumble into an upside down position. 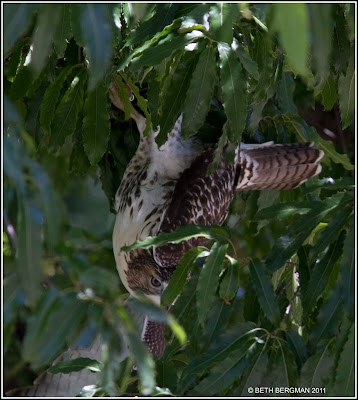 After getting rightway up it flew to the sidewalk. The walking was off kilter. 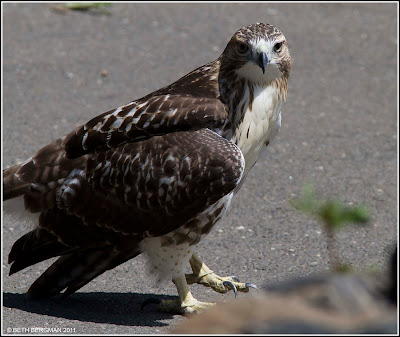 Hawk wanted to get up rock to the water hole. Even that wasn't confident. 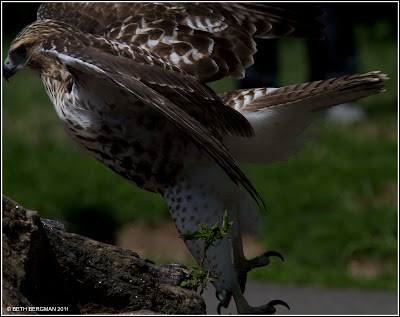 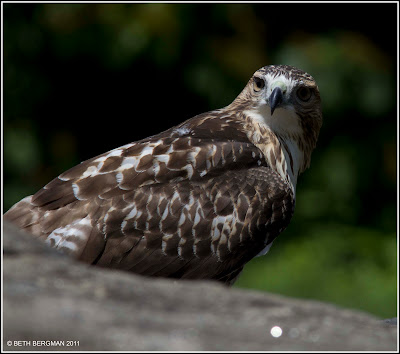 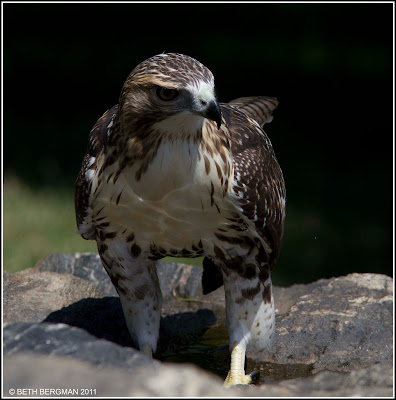 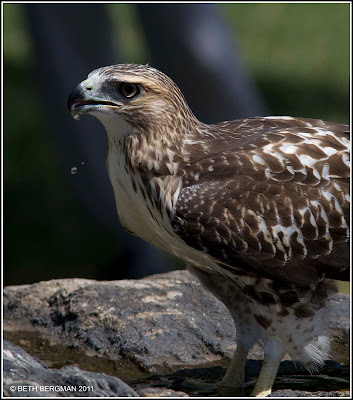 After drinking it flew to a nearby tree, low branch, and resumed dozing. At that point I headed home very concerned. That was Thursday. Watching was emotionally draining.


However, yesterday there was a marked improvement, strong flying, eating, nothing tentative. Those pictures will get posted tomorrow.