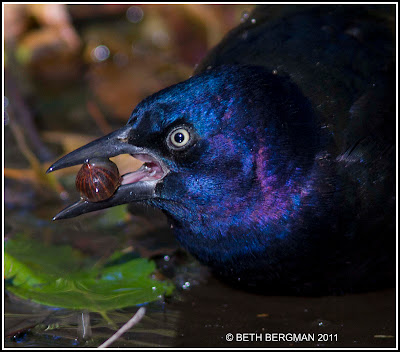 Not expected, hermit thrush with monster worm. I was not close and didn't want to spook the thrush. This November worm was the equivalent of a huge Italian sausage. 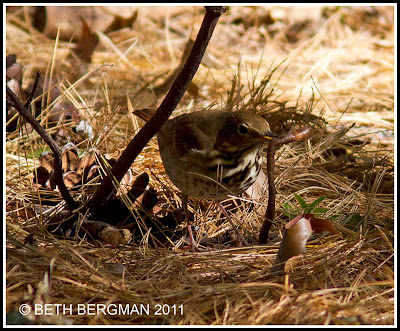 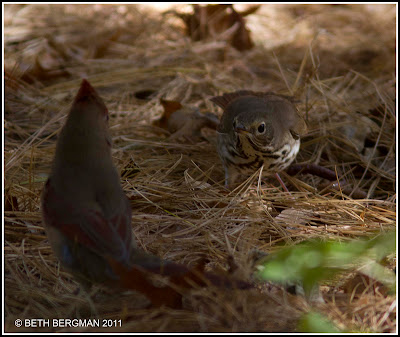 Cardinal won. Never saw a cardinal dine on worm before. 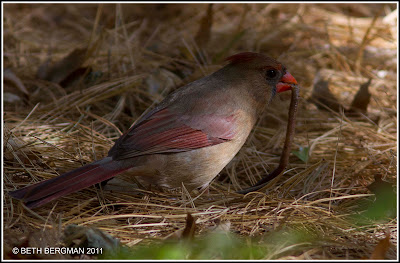 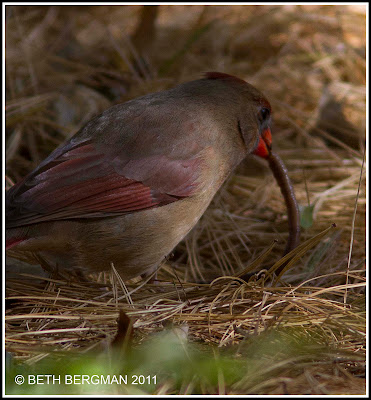