There's so much going on that I'll be blogging by subject. And I've made it a goal to try and get better flight pictures. The female finch was obliging, but I'm inept. 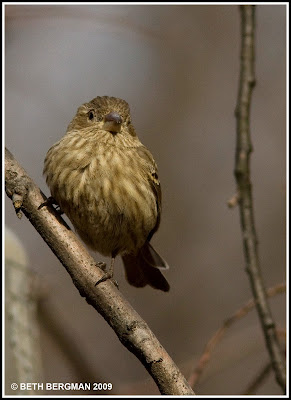 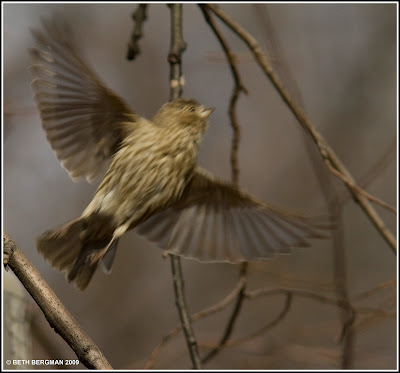 As I got to Bow Bridge I was met by a swarm of aggressive gulls with no clue as to what was going on. The gulls were even fighting with the ducks. It had to be over food. Finally the scene sorted itself out. A father and his child were feeding the gulls, tossing bread crumbs from the bridge. Poor undernourished gulls. Ever see a skinny gull????? 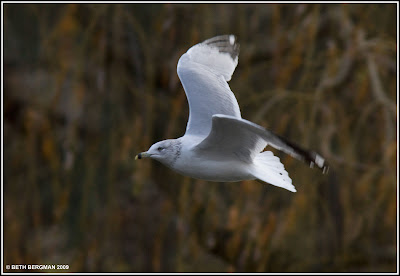 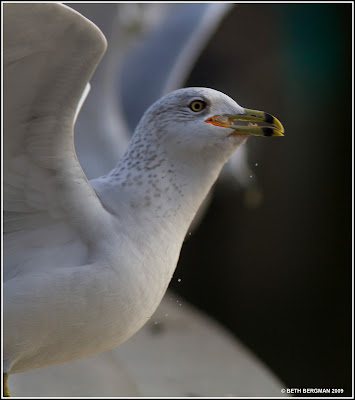 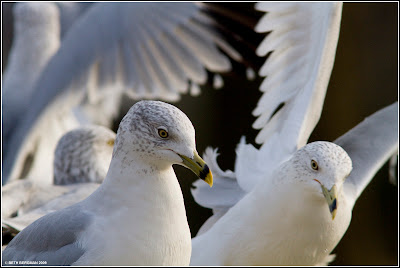 The gulls remind me of Al Capp's shmoos. 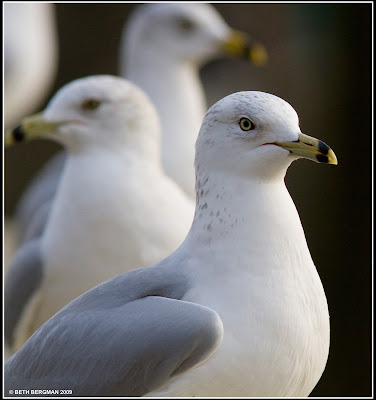 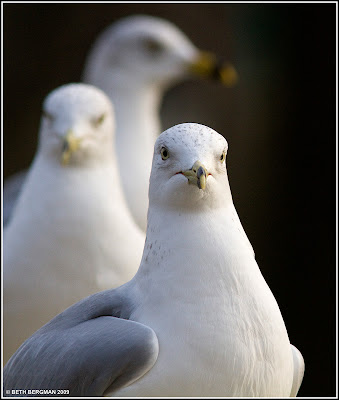 The little girl brought her pet platypus to meet the gulls. There's logic to this (if you're three years old.) 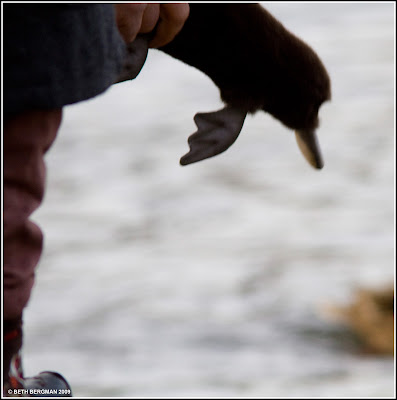