As long as it's frigid I'll be doing indoor work. These were taken on Dec. 14th, on the way out of the park, chatting with a friend. We decided to talk to the ducks. Talk = possible food as far as water fowl are concerned, so in no time we had an enthusiastic audience. It was the first time I saw an American black duck. It looked brown to me, but it's name is black duck. 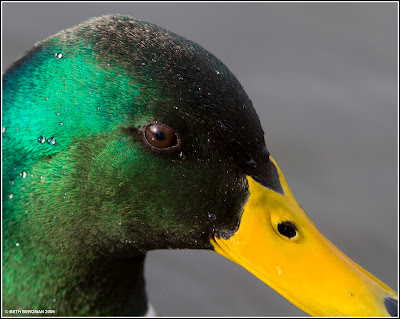 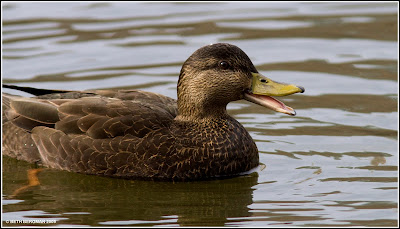 I had some peanuts, but the real fun began at the 72nd street end of the lake where Bill was supplying food, bread. This became a prime opportunity to practice getting portraits and
birds-in-flight pictures. 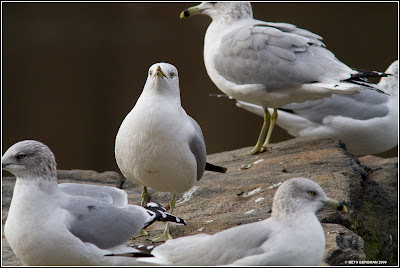 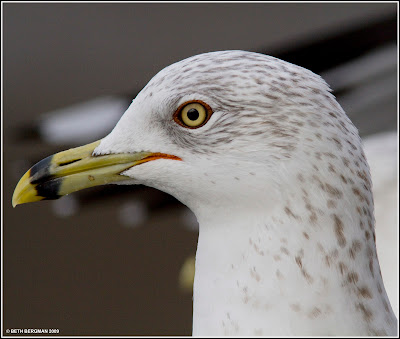 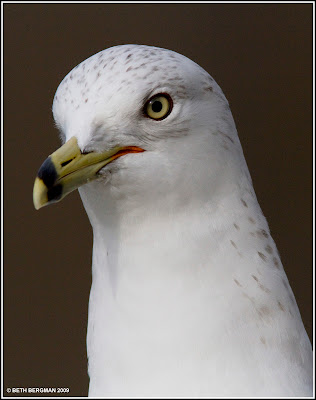 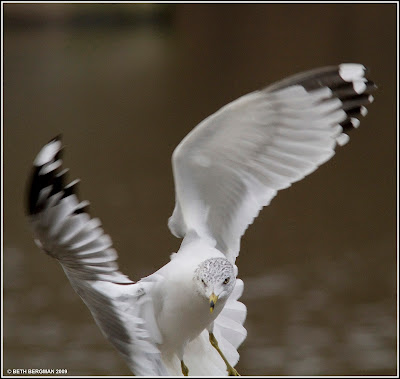 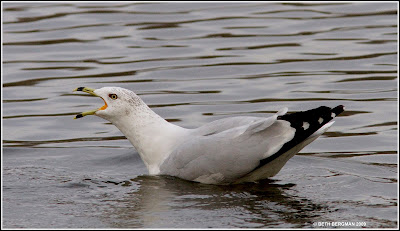 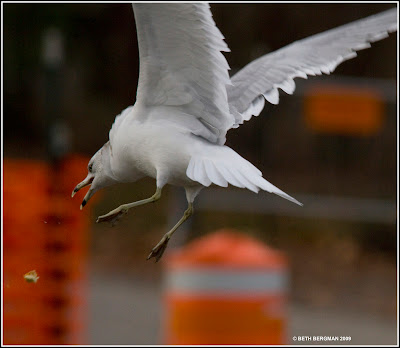 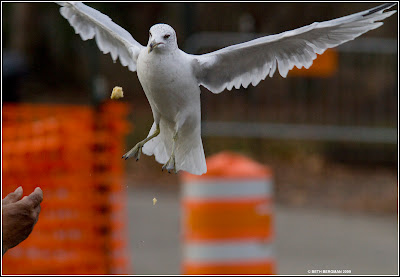 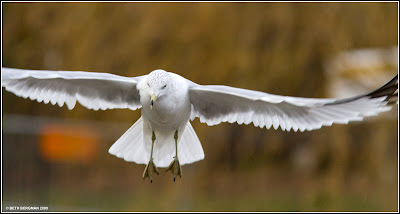 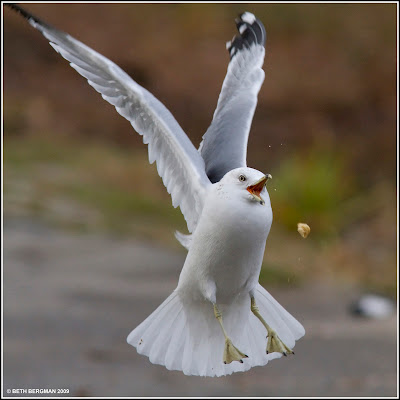